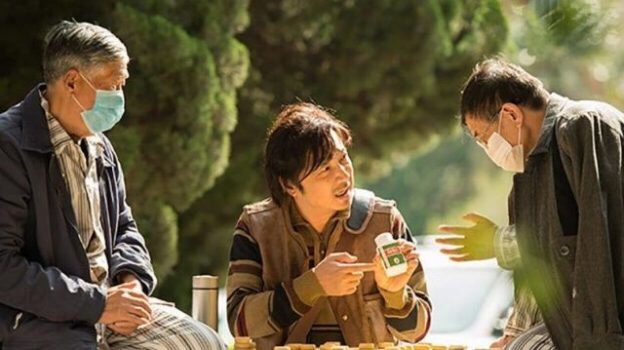 The Chinese film Dying to Survive (Wo Bushi Yao Shen) has been compared to the U.S. film Dallas Buyers Club, though the Chinese patients need drugs to treat cancer, not AIDS.

The comedy-drama is loosely based on the real-life experiences of leukemia patient Lu Yong. Gleevec, the Swiss-made drug that he needed was incredibly expensive so he illegally imported a generic version from India. He was eventually arrested for selling the drug to other leukemia patients, but they rallied to his support and he was eventually released.

Dying to Survive is directed by Muye Wen. It’s in Mandarin with English subtitles and 116 minutes long.